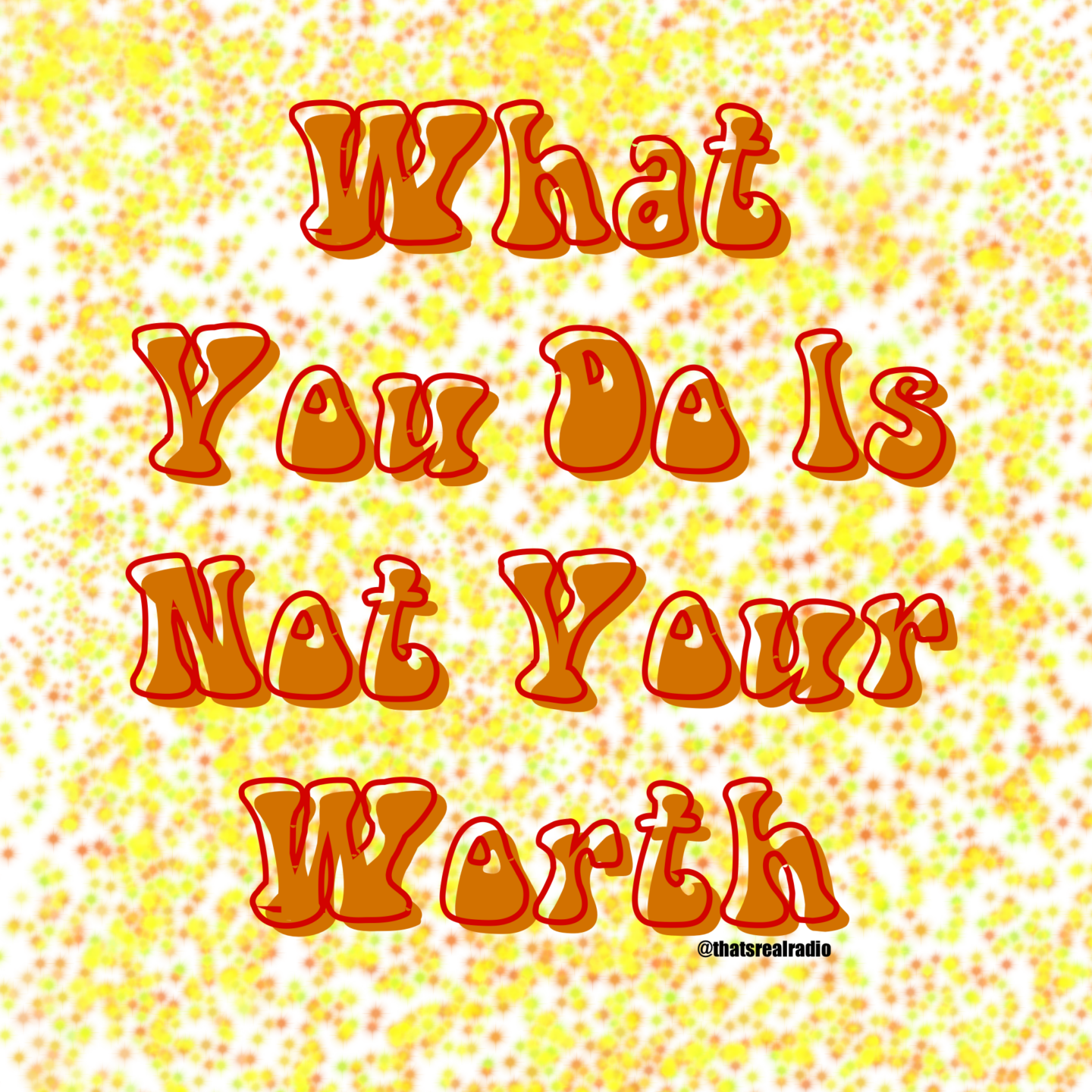 I always knew what I wanted to study in college. I never had to check the undecided box on a college application. I always had an answer to the question, “so what will you be studying”. However, when I graduated college I didn’t know what I was going to do next. I didn’t have an answer to the question, “so what do you do?”. This is the worst. You know what I am talking about. How many times do you get asked that question? Sometimes I ask the question when I am meeting someone for the first time. Our culture values what people do, accomplish, and achieve so much. It shouldn’t be a surprise that the culture of valuing what people do instead of the person has poured into the church too. It’s easy! I’ve done this before. I have told myself that my value is based on what I can do with my life AND I’ve judged people based on what they are DOING with their lives. I believe Luke 15 is a parable created to get us thinking about what we really value.

The parable of the lost son is found in the book of Luke chapter 15. What’s interesting about this parable is that Jesus actually starts with “there were two sons” — not with “there was a son who was lost”. The story of the two sons can be found right in the middle of a series of stories with the theme, “the lost get found”. The younger son wanted his inheritance from his father early. The Bible says he lived recklessly and spent all of the money. He came crawling back to his father thinking he would live a servant to work off the money he had lost. The father ran out to meet his son (vs 20) and embraced him. Not only did the father forgive the son, but he also threw a party in his son’s honor.

…And then enters the older son. See, the older son was working for his dad the whole time. He was taking care of everything and working so hard. He was jealous that his dad decided to throw a party for his younger brother. He didn’t care that the younger brother was back. He says, “Look, these many years I have served you, and I never disobeyed your command, yet you never gave me a party so that I can celebrate with my friends — but YOUR son came home after he spent all of your money on prostitutes and you throw HIM a party…” I love how the father responds to the older brother in vs. 31 “And he said to him, “Son, you are always with me, and all that is mine is yours. It was fitting to celebrate and be glad, for this your brother was dead, and is alive; he was lost, and is found.” The parable ends on this verse. There’s no closure or response from the older brother.

Son, you are always with me, and all that is mine is yours. It was fitting to celebrate and be glad, for this your brother was dead, and is alive; he was lost, and is found.

We can learn many things from the older brother. The first — check your heart when you’re looking at people who are lost. The story of the younger son never mentions prostitutes. The older son is exaggerating and making negative assumptions. He also isn’t seeing himself clearly. He probably didn’t do ALL of his father’s commands. Secondly, our relationship with God shouldn’t be about possessions or “getting something” from Him. Did you catch that the only thing the father cared about was being with his sons. He didn’t care about the lost money or how much each son did for him. He said the older son “You are always with me” and about the younger son “He is found!”. While the older brother wanted a party thrown for how much he did, the father was just happy his two sons were back under one roof. What a picture about who God is and what He values. Thirdly, what you do for God, how many commands you follow, if you go to church, if you’re in full time ministry, doesn’t add to how much He values you. He desires a relationship NOT what you can do for Him.

Unlike when your aunt and uncle call you to congratulate you on graduating, God isn’t asking, What are you going to do now?… He’s asking, Are you going to have a relationship with me? 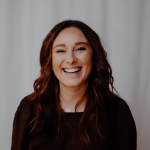